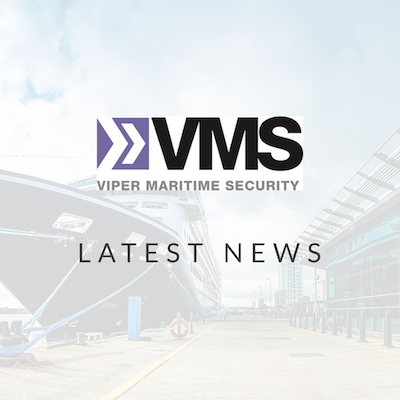 Six British former soldiers have been released from an Indian prison four years after being arrested and detained on weapons charges.

The so-called Chennai Six, who had been guards on a ship to combat piracy in the Indian Ocean, won an appeal against their convictions on Monday.

They have now been escorted out of Chennai Central Prison by British consulate officials. They said they were discussing the next step with the Indian authorities.

Lawyers representing the men say they will have to spend some more time in India before they can expect to return home.

The men, who were working on the anti-piracy ship MV Seaman Guard Ohio, are:

They were arrested in 2013, after customs officials and police found weapons and ammunition on board, which Indian authorities said had not been properly declared.